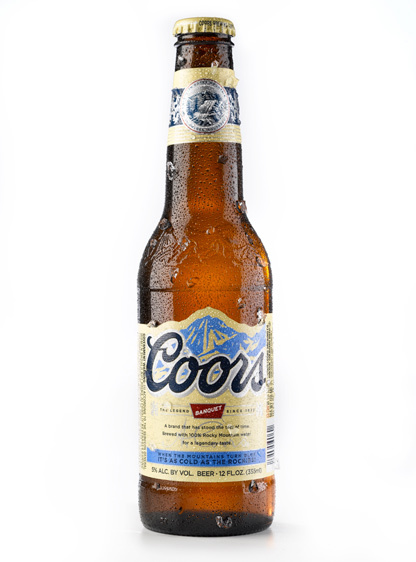 The Coors Brewing Company is a regional division of the world’s third-largest brewing company, the Molson Coors Brewing Company. Until October 11, 2016, the operations in the United States were a joint venture with SABMiller called MillerCoors. Coors operates a brewery in Golden, Colorado, that is the largest single